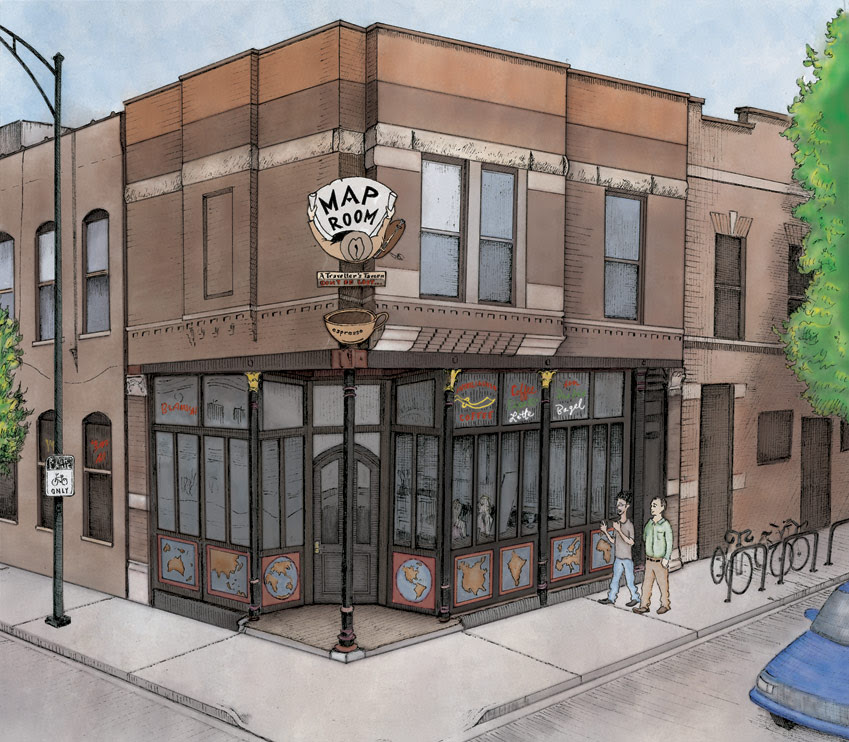 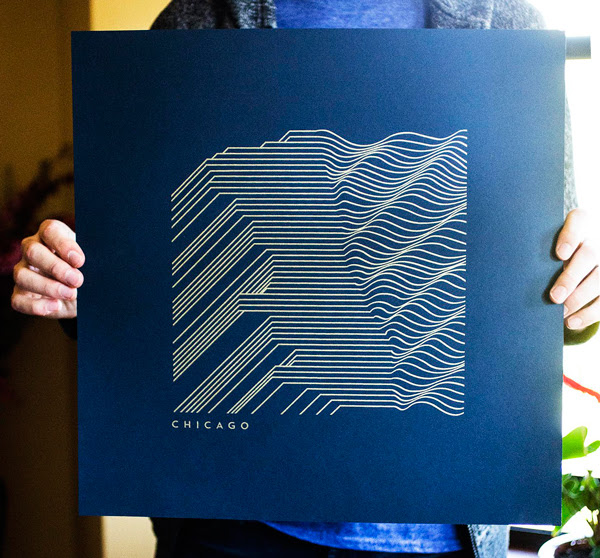 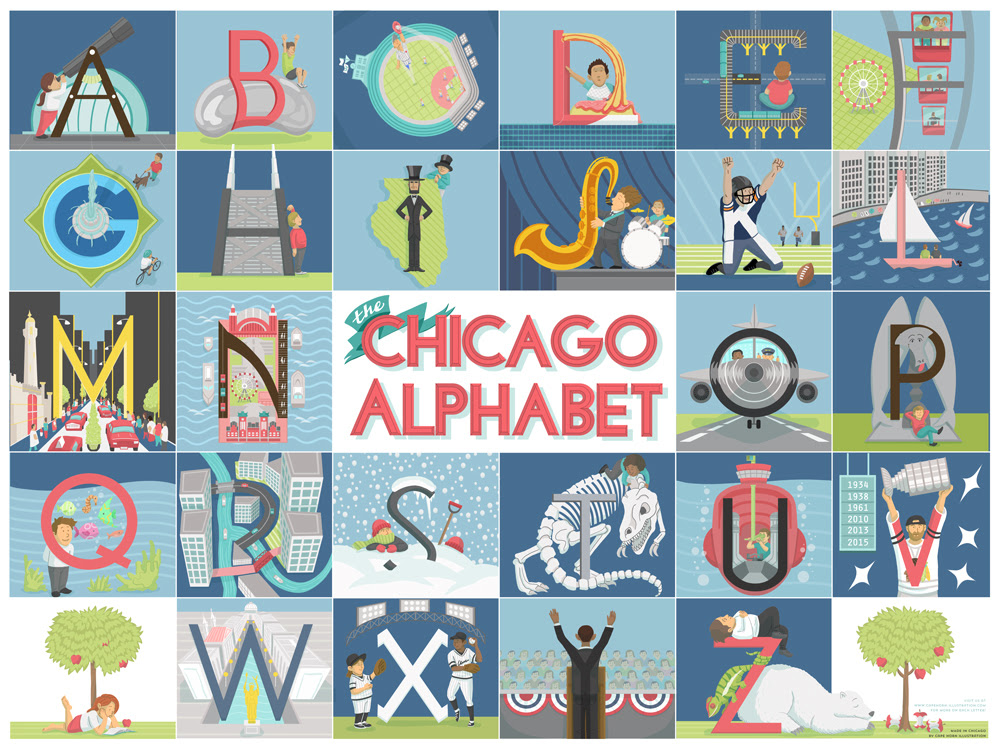 Two upcoming Chicago fairs where Katie and I will be showing our work. Stop by and say hello: Thanks for making it all the way to the bottom, dearest reader. You can get to my site this way.
© 2023 Wonder City Studio.